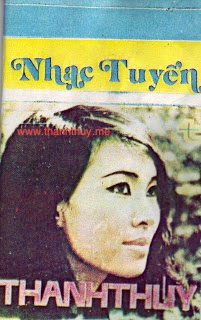 One of the few things we had managed to salvage from Saigon were five cassettes. I think we only had these with us to listen to whilst in Europe. For a number of years they had been forgotten about. Indeed we found ouselves with no furniture, no telephone, TV or even radio. Eventually we started to gather the necessities of life and this music was a reminder. I know nowadays I just have to go to Paris and there is a large selection of Vietnamese music, much of it pre 1975 from California.

These tapes though are very special and I have not been able to find the same quality since. I started to get worried when I thought they were wearing out to the point of breaking. Now thanks to modern technology I have copied them onto CDs and have a good five hours of music and song. There was always a haunting sadness to this music that I had loved when I was in Vietnam and it has not diminished since.

Perhaps my favourite was and is Thanh Thuy. Who was present during those years cannot remember her? Others such as Mua Thu and Ha Thanh to name but two more are also amongst my selection.

There was a piece of music that I cannot find. It was a song of the Viet Cong and North Vietnamese that was also adopted by the forces of the South. A most beautiful and sad piece. It always reminded me of the German’s Lili Marlene which had also been adopted by the British. I wish somebody could tell me what it was. Its so strange that here nobody knows of it let alone remembers. 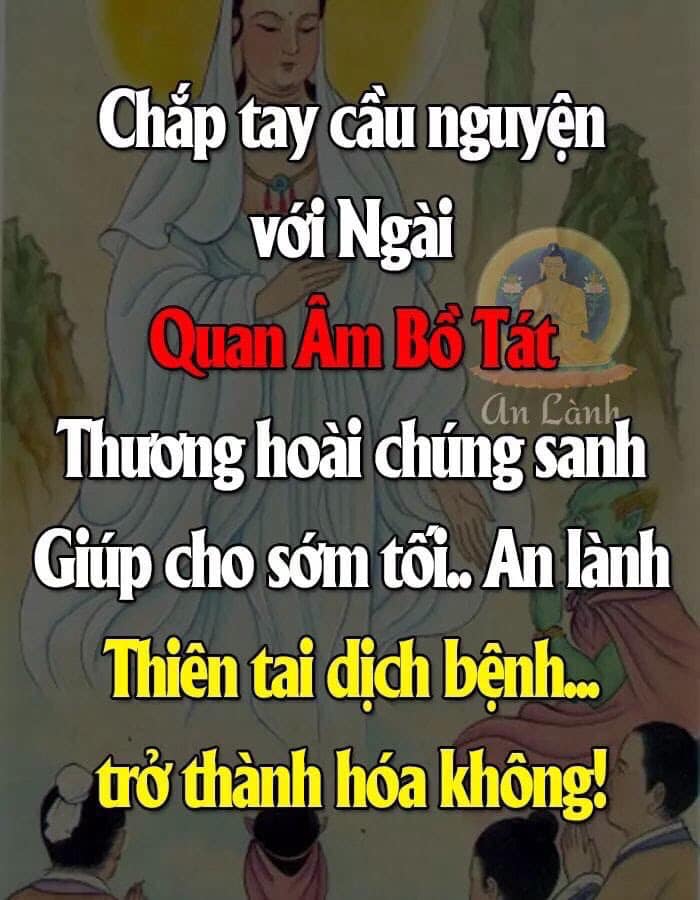 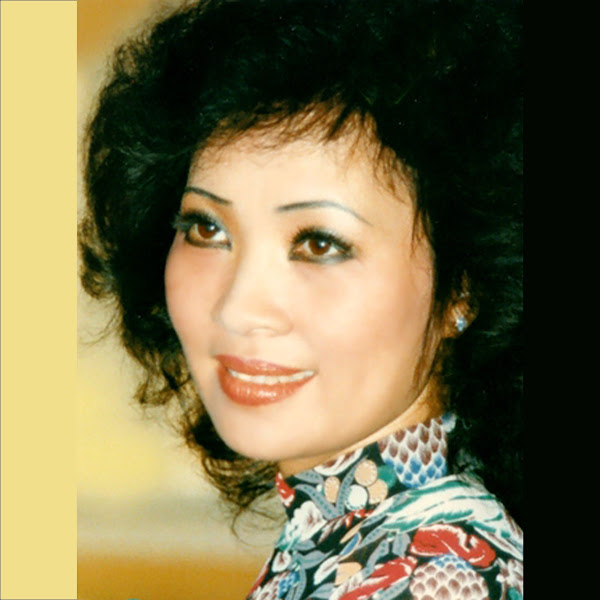 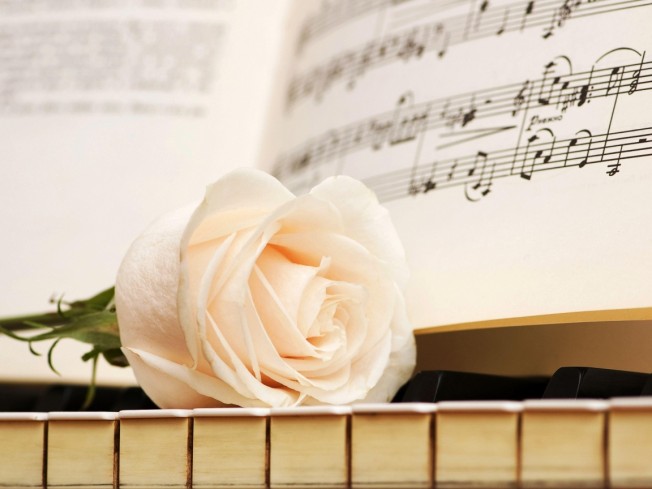 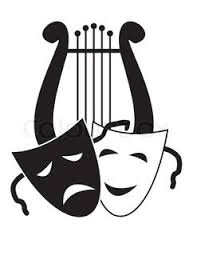 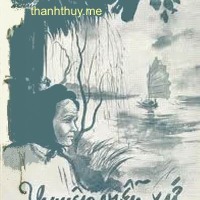 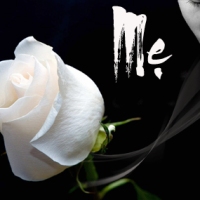 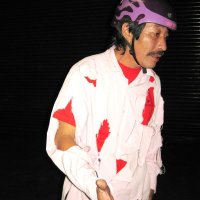 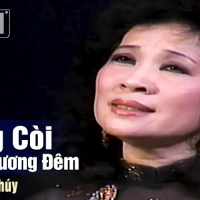 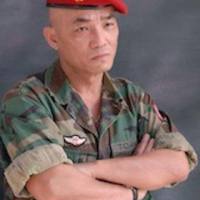 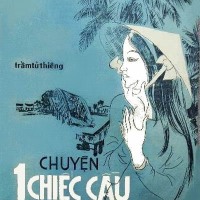 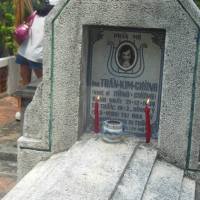 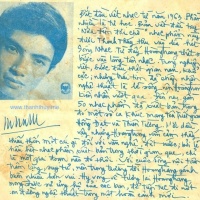 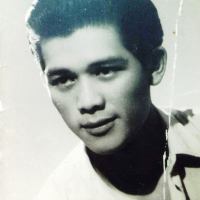 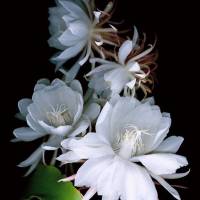